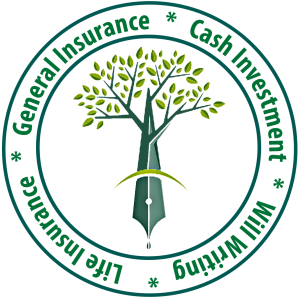 Through Islamic Wasiat & Conventional Will Writing 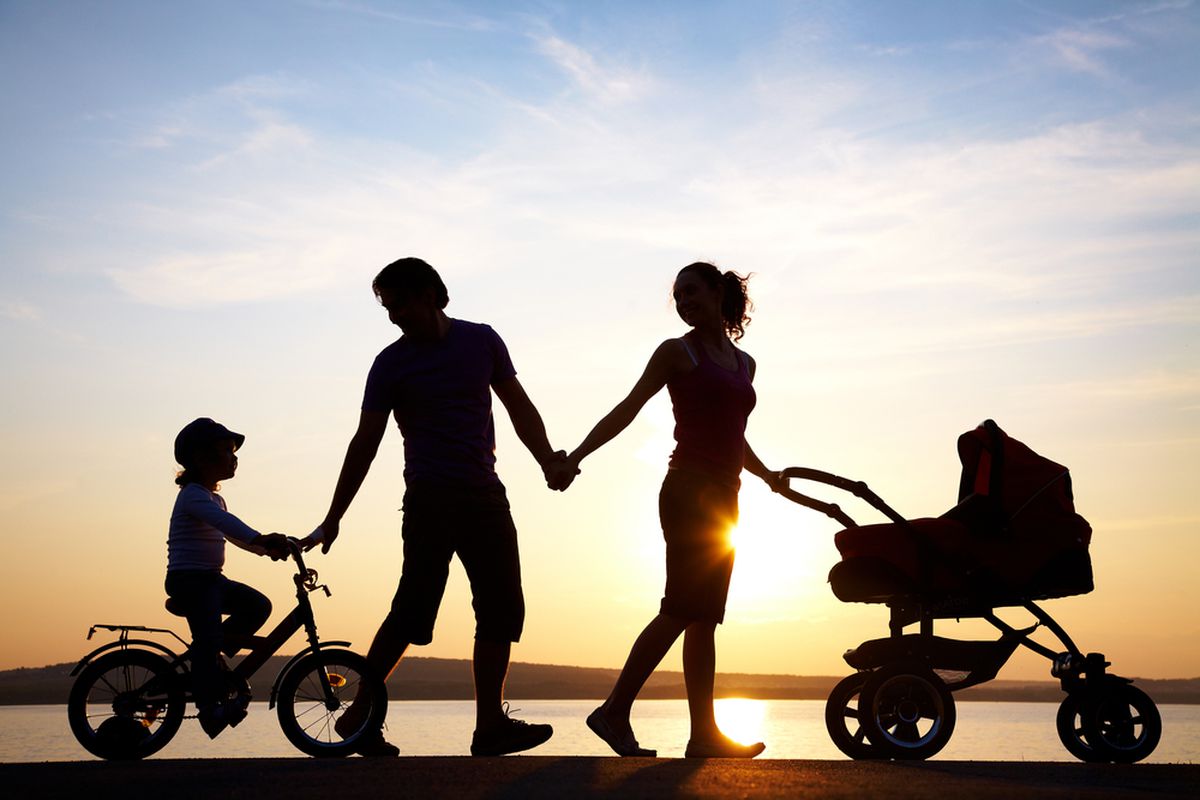 A Wasiat is a declaration of a person made during his life time with respect to his property or benefit thereof, to be carried out for the purposes of charity or for any other purposes permissible by Islamic Law, after his death. The assets of Muslims who die without Wasiat shall be divided rigidly amongst their heirs in accordance with the Faraid, i.e. the Islamic Law of Inheritance.

Heirs are specifically identified in Islam. A spouse, parents and legitimate children (provided they are Muslims) are never excluded from a deceased’s inheritance. Grand-children, for example, are not automatically regarded as heirs and would benefit only under certain circumstances. Those not regarded as heirs in Islam include, for example, adopted children, illegitimate children and foster parents.

It is, nevertheless, enjoined in Islam, for a Muslim to write a Wasiat and to make a bequest of one-third of his assets to his loved ones , be they Muslims or not, or to charity so long as it is made in accordance with the Syariah.

Bearing in mind what the Prophet S.A.W. said, as narrated by Abdullah bin Umar that 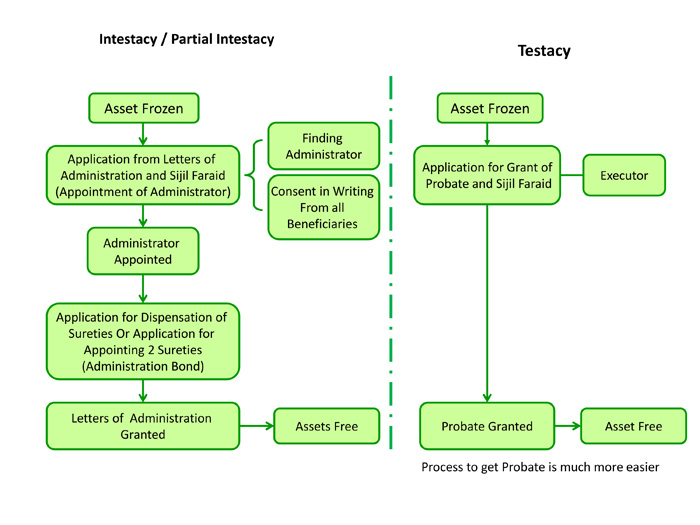